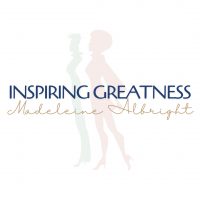 On January 23, 1997, Madeleine Albright was sworn in as the United States secretary of state, she became the first woman to hold this position. She opened the door for so many women in politics, including Hillary Clinton and Condoleezza Rice, who held the same position years later. I, personally, am a big fan of… Read More