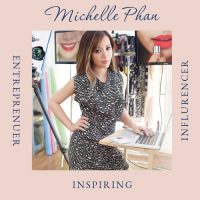 A decade after posting her first video on YouTube, Michelle Phan’s name is synonymous for influencer-turned-entrepreneur. I am super thrilled to add her to my Inspiring Greatness: Women who are changing the world! collection. Michelle Phan is the first woman to build a $500 million company from a web series. She is truly a woman… Read More 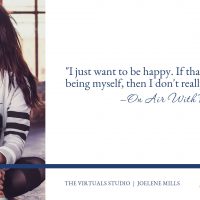 Another amazing woman changing our world I am excited to add to the Inspiring Greatness: Women who are changing the world! collection. Selena Gomez is the first person to reach 100 million followers on Instagram! She was the most followed Instagram user in the WORLD, until October 2018. Below read a snippet on how she… Read More 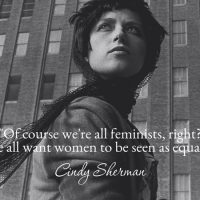 Cindy Sherman is the first woman to break $1 million in a photography sale. She studied painting before she became a photographer and is known for her conceptual and chameleon-like self-portraits. Below read a snippet on how she speaks on her budding career as a female artist in Time Magazine’s FIRSTS Women Who Are Changing The… Read More 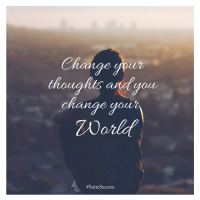 Have you ever thought that you just lived the same year twice? Noticing that you are in the same place today that you were last year or the year before? I have, I had repeated the same problems, my challenges hadn’t changed, my thought process was the same. Total deja-vu, everything was-the-same… I had been working like crazy, putting in… Read More 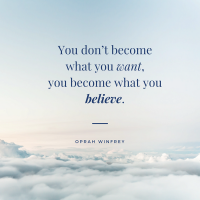 I belive that one of the most valuable gifts you can give yourself is time. Taking time to be more fully present. ~ Oprah Winfrey Just under a year ago, the crazy successful TV series from Oprah Winfrey, Super Soul Sundays, was converted a podcast. Oprah talks with a fascinating selection of writers, philosophers, spiritual… Read More 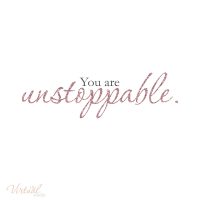 “You Are One Decision Away from a Completely Different Life” ― Mel Robbins I love Mel’s straight to the point, no-nonsense style.  Decide on what you want and go get it. This TedTalk is 21 minutes of straightforward advice on changing your life! “You have life-changing ideas for a reason!” Mel Robbins Click To Tweet Now,… Read More 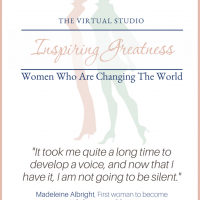 On January 23, 1997, Madeleine Albright was sworn in as the United States secretary of state, she became the first woman to hold this position. She opened the door for so many women in politics, including Hillary Clinton and Condoleezza Rice, who held the same position years later. I, personally, am a big fan of… Read More

Discover how to write powerful blog posts, create your editorial calendar and promote them effectively. 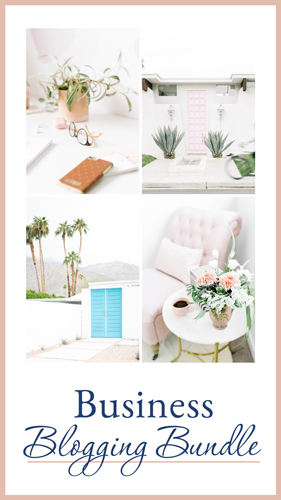 This bundle includes the Blogging Blueprint and 52 Blog Ideas for Your Business! 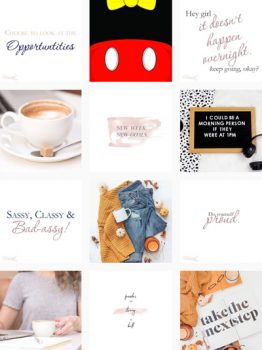 7 Ways to Plan Your Rate Hikes 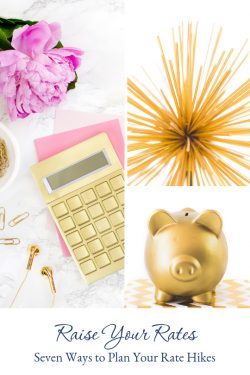 Productivity is a measure of how much work is done in a given amount of time.

Once you take the time to learn the ins and outs of each of the seven steps in the bootcamp,  you can take your business and career further than you’ve previously dared to dream possible…

The best social media plan offers a cohesive melding of many different tasks, to tell a story and lead followers along a natural path, much like your sales funnel does.