Here are a few of the main attributes of things that tend to go viral.

It’s rare that a factual, statistical or economical video goes viral. Instead, it’s usually the most human videos that go viral.

The singing homeless man on the street. The baby laughing at something senseless. An incredible display of guitar prowess.

The more emotions you can arouse in your audience, the better.

Let’s take one of the world’s most viewed videos, the “Charlie Bit My Finger” video. The video features a baby whose brother bit his finger; he sits there laughing and complaining at the same time.

This video has an astounding 863 million views at the time of this writing. That is crazy, I have to admit, I have seen it more than once…

One of the main reasons this video took off so strongly is because of how clear the emotions were in the video. The watcher can almost “follow along” with the baby’s emotions and also experience the joy of playing with your baby brother, not to mention the pain of being bitten by a baby with a fresh set of pearly whites.

Another type of content that does really well are videos that are informational. The key here is that the videos really have to provide content that can’t be found anywhere else.

My point is, informational videos work in many different industries, but the most important thing is that there’s something truly unique to them.

Content that tends to appeal to specific groups of people tends to do very well if they have strong emotional or informational content.

A video that recently went viral was M.J Hegar’s campaign video to become a Democratic candidate for the Congress in a Texas district. The video racked up 4.7 million views on Youtube and Facebook combined as of June 28, 2018.  At the time she was challenging 15-year Republican incumbent, John Carter.

Hegar’s video racked up 4.7 million views on Youtube and Facebook combined as of June 28, 2018. I am pretty sure, she did not need half that many votes to win. Which did happen by the way, with 62.2 percent of the vote!

Consider your business niche, something can go viral within the community. Like, new food laws, something which may be seen as boring, could be very interesting to vegans if it affects the foods they’ll be able to purchase. A video about the new laws could really take off among that specific community.

These are some of the factors that go into determining whether or not a video goes viral. At the end of the day, a video going viral really means that a lot of people want to pass on your content. The key, as with many other things in business, is to just create something so amazing that people want to share it. 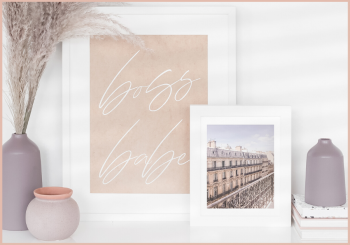 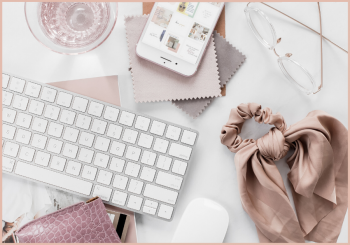